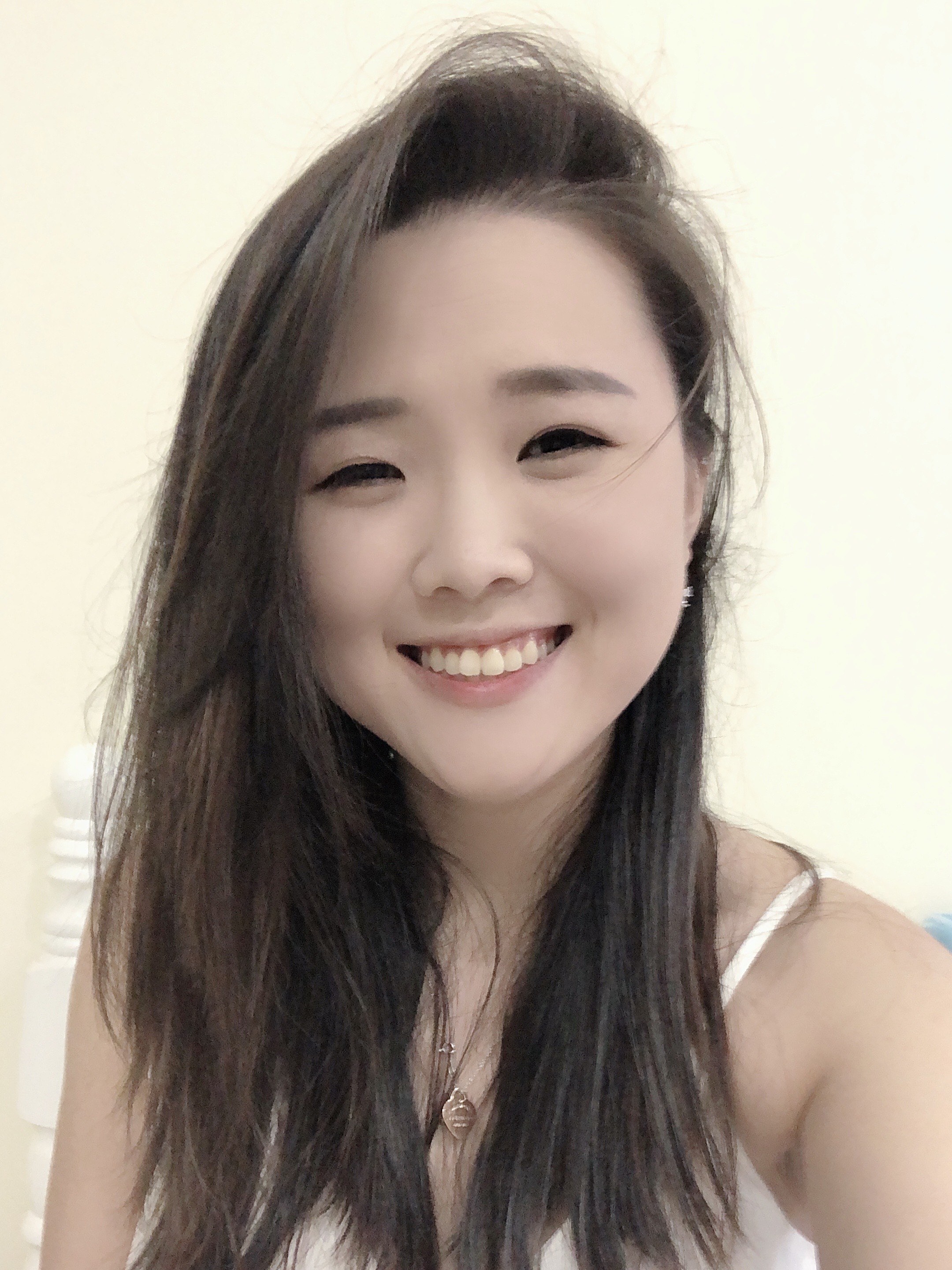 Hello! I am Alicia. I graduated from a law school in the United Kingdom in 2017 and was called to the bar in 2019. I left my job last December and I am now a home-baker and part-time tuition teacher.

I have been tutoring since I was in Secondary School, where I volunteered to teach english to primary school students at a student care centre. After Junior College, I took a gap year before entering university and in that time, I tutored a range of students including: primary 6 math and science, primary 5 math and science, kindergarten mandarin, and IB (international baccalaureate) economics.

My strengths are in economics and english, scoring As in H2 Economics and H1 General Paper when I took the GCE A-Level in 2012. I am also friendly and talkative. For primary school tuition, I will teach through assessment books, and will be willing to curate them if needed. I will also go through corrections and focus on the child's weaker aspects. For JC/IB Economics tuition, I will teach the child using a method I used when I was in JC, which had allowed me to go from a "U" grade to "A" within a few months. As for JC General Paper tuition, I will set topics for research and discussion/debate each session, which will go into argument development and curating of notes for exams.